"I scribbled this at 2am (silly o’clock) on my phone notes. 12 years of bottled up anxiety, depression, negative energy. Snippets of my experience are resurfacing like from a past life, and I will share as much as I can, as far as I can, and as wide as I can. Until I am restored and she is restored."

It’s taken me a long time to acknowledge my hair loss. Even speak about it to people that have known me for years. I found it ugly, i thought no-one would ever like me, let alone love me. I gave up before I even tried. Everything around me was telling me that boys liked hair. (And tits and bums blah blah). I wanted to be wanted. So, I wore wigs and I hid what had happened to me. The worst thing about it all? I lost myself, and started living for other people. I didn’t care about my life. As time went on, I would dream about the ‘what ifs’... what if my hair hadn’t fallen out, what would I be doing? What if I hadn’t dropped out of school, where would I be? I was dreaming about my ‘parallel’ life (the what if life), which was stopping me from cracking on with the life I was stuck with. I was in limbo land, not doing anything for myself, but every now and again having flash backs to my younger self who was energetic and thirsty for everything and everyone. I lived for human interaction and cared deeply about all my friends. 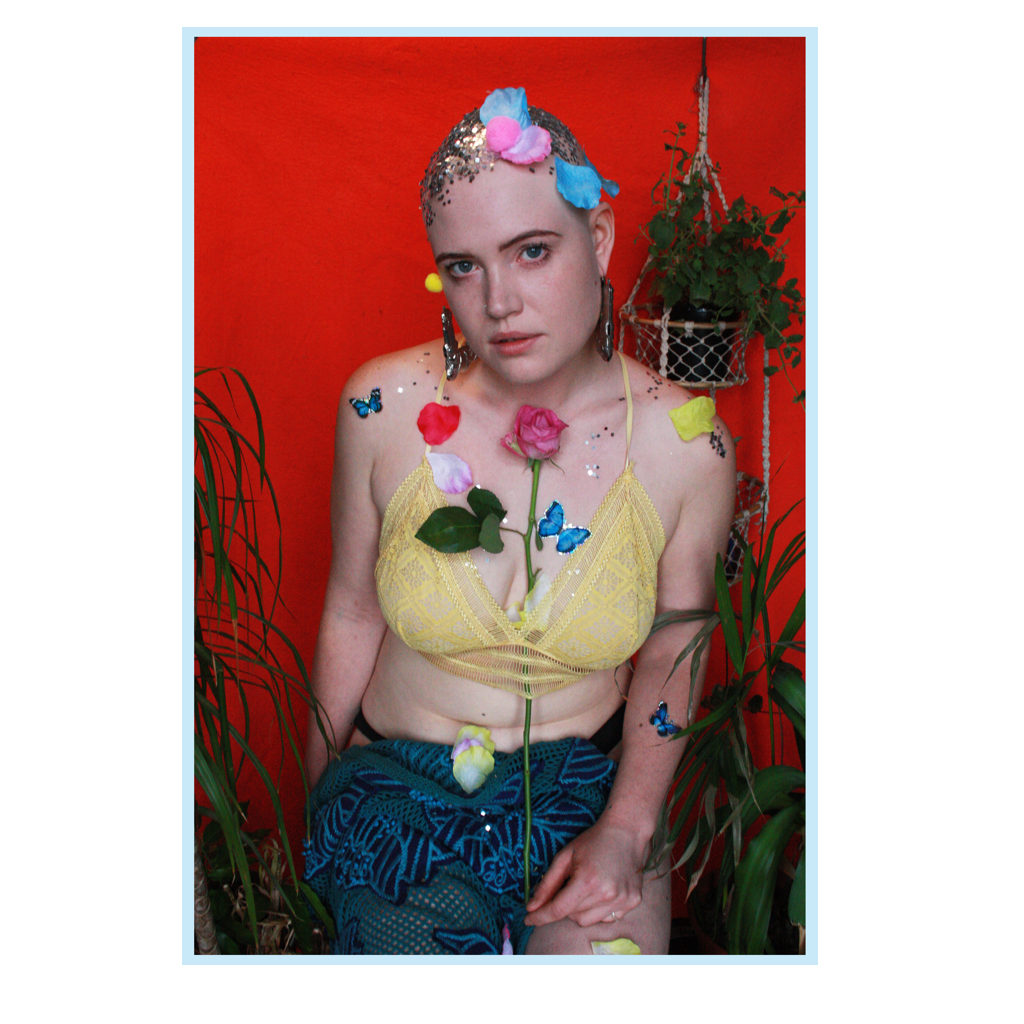 I AM A GINGER. I was born with orange hair, which grew darker over the years but still maintained a deep orange/red tinge. I experienced everything most ginger people experience. I was the girl that all the boys were friends with, no one fancied me. After years of being that girl that had been forgotten in primary school, suddenly ginger was a sexy thing. It all happened very quickly. High school, maybe year 8/9, boys thought I was sexy because I had ginger hair. Not because I had a big heart or a cute face. Because I was ginger. And for a while I liked it, until boys would ask me if I ‘matched downstairs’. Then it clicked. I was an object to these boys. Something they had to try, but only once. I started to believe that there was something fundamentally wrong with me. I hated myself, I hated my thick, ginger hair. So much. It had held me back in so many ways. And then, it went. It took around 4/5 years to all fall out; when I only had bits of it left I ripped the rest out. I had wished so hard that my hair would be a different colour, and I could be like most 13 year olds, and not have these shitty experiences with boys, that my hair actually fell out. 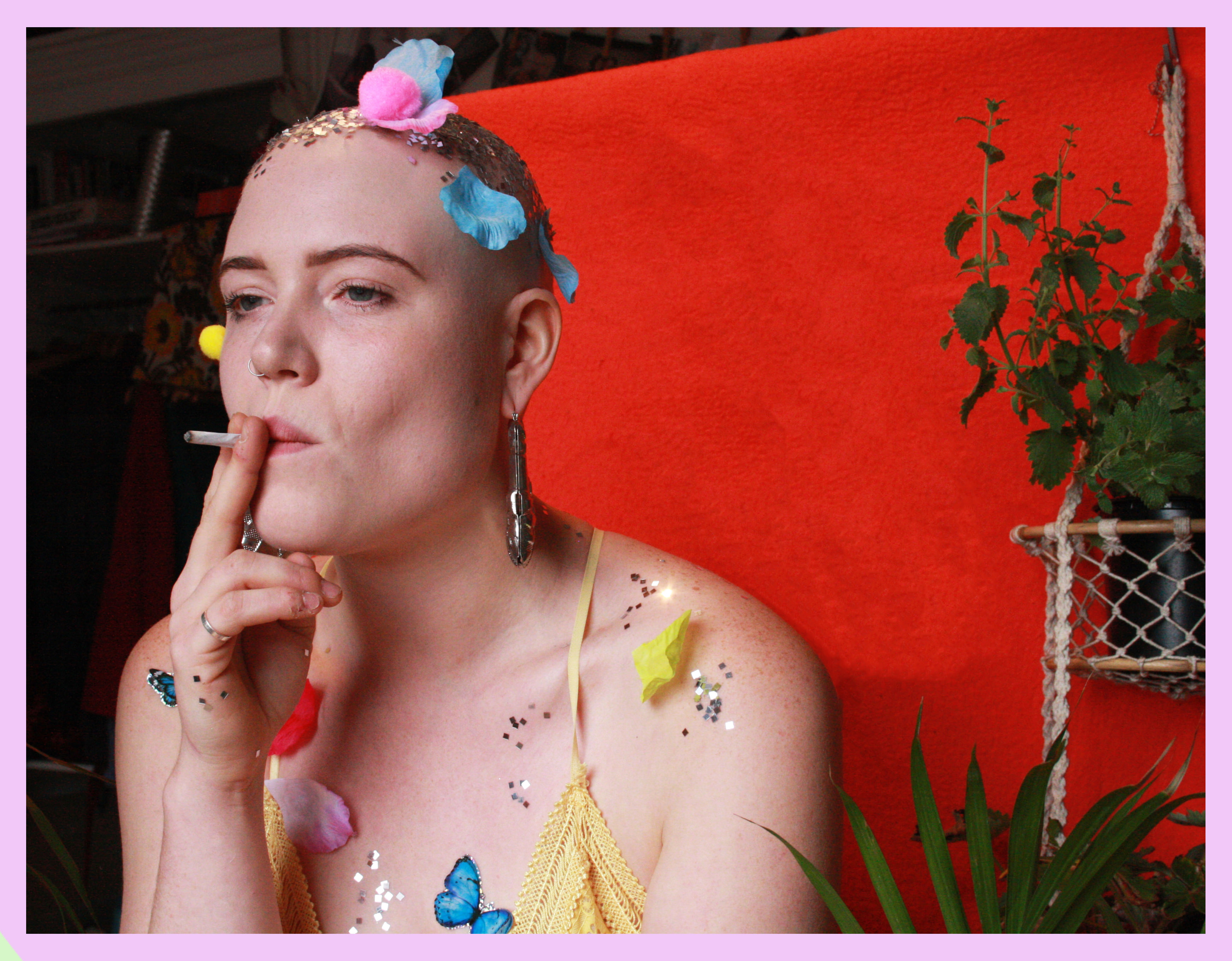 I told myself that for a long time. Some days I can’t counteract these thoughts, I am exhausted, and that’s when the real darkness sets in. I punished myself still do and told myself I was the most fucking stupidest person in the world for wishing my hair away. COS NOW LOOK WHAT FUCKING HAPPENED CHARLY!! I’d bully myself constantly- the voice in my head getting louder and louder, until eventually- I withdrew into myself. I punished myself even more, I punished myself with eating too much/ sleeping too much/ drinking too much/ taking too many drugs/ starving myself/ excessively picking my nails and the skin around them. I dropped out of art school, I then dropped out of doing A-levels. And yes, I found weed. I smoked and smoked until I couldn’t even remember what the fuck had happened to me. I wore my wigs, and carried on like nothing had happened. 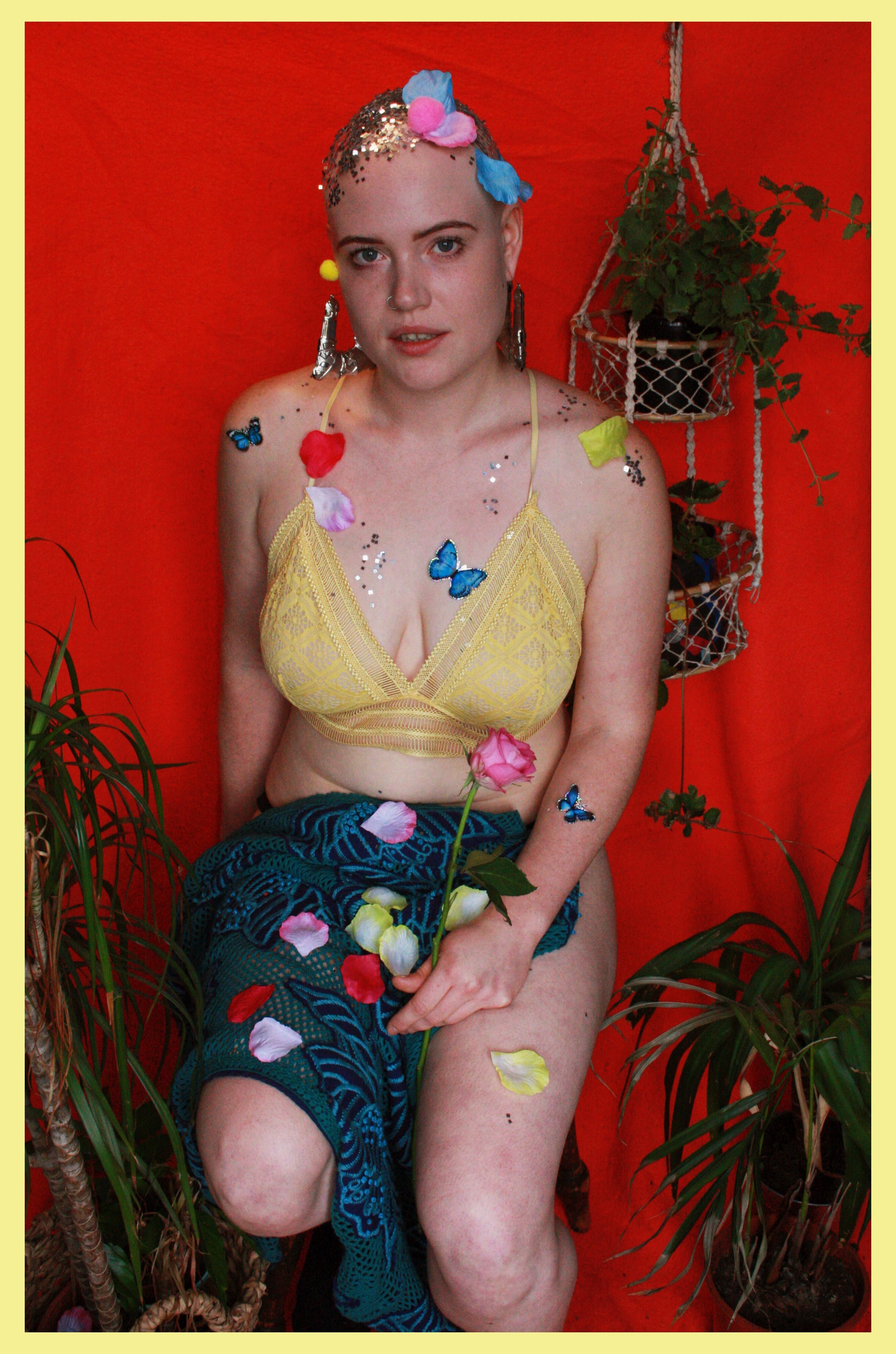 Four months ago, I threw the wigs in the bin. That voice in my head that’s been telling me I’m not good enough, sexy enough, funny enough, smart enough, ‘cool’ enough is quieting down. It’s been a surreal ‘game of life’ experience, in which every decision I’ve made has changed my life dramatically. I had lost myself and it took me throwing the fucking wig in the bin to release the negativity and the pain and the stress that I’ve been dragging around with me for the past ten years. Charly-Rose (the faint voice in my head that wants me to carry on and - actually gets all the credit for me showing you all my bald head!!!) is back. I’ve found my power again. It was hard as she was so suppressed. But I’ve had a few conversations with her now (my gosh it’s been a long time) and I’ve made a deal to be nicer to her. Maybe even start to like her again. I still cringe every time I see or hear the word bald. It’s like someone’s laughing at me and staring at me. It’s a trigger, no doubt. I’ve had people say to me I’m an inspiration. It doesn’t sit that well with me to be frank. I’ve not done a lot for other people, I’ve been so consumed by my own experiences, I’ve neglected so many friendships in the process. 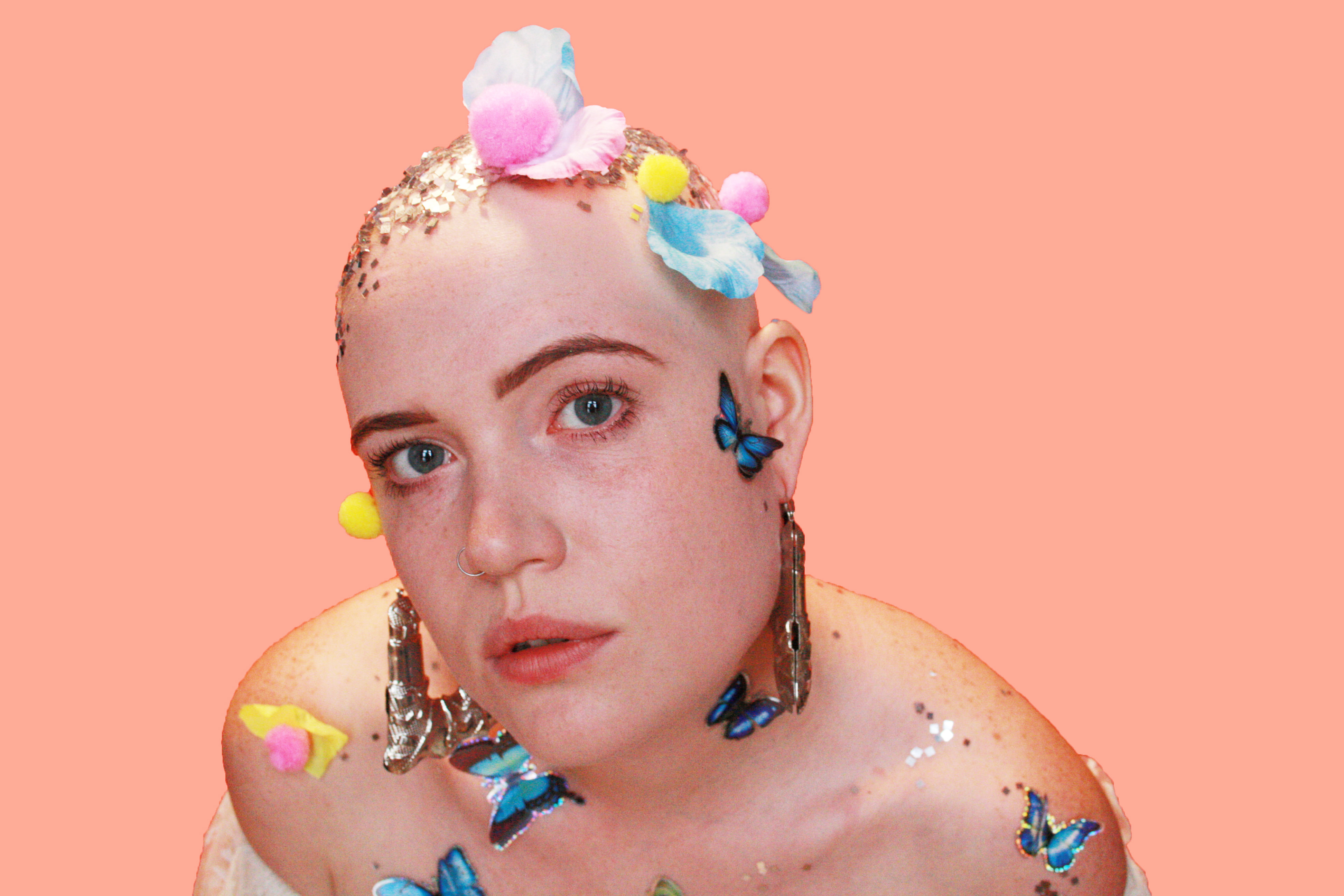 One thing I did do however, is inspire myself. (I can’t stop smiling). I am proud of that, I spoke to myself and was kind to myself, as I tried to rebuild my life that was spiralling out of control. 1 in 4 people experience some kind of alopecia in their life, even though I am yet to meet anyone that has lost hair on their head like me. Whatever it is that you’re hiding, whether it’s to protect yourself, or to protect other people, will you show yourself? Showing yourself isn’t something that’s weak. Being ‘mysterious’ isn’t something that’s strong (or sexy, let’s just give that stereotype a rest, shall we?) When you hide yourself, you put up barriers for other people. You’ll eventually push people away and your thoughts will get more and more toxic. So, I am asking you, if you’ve read this all and felt like any of it rang true for you, show us what you’re hiding?

Charly-Rose Smith is a sufferer of alopecia and a writer. You can see more of her on her Instagram.

Jasmine Poppy Waldorf, living with Bipolar and long-term friend to Charly-Rose, was in charge of photography and art direction. You can see more of her work on her Instagram.